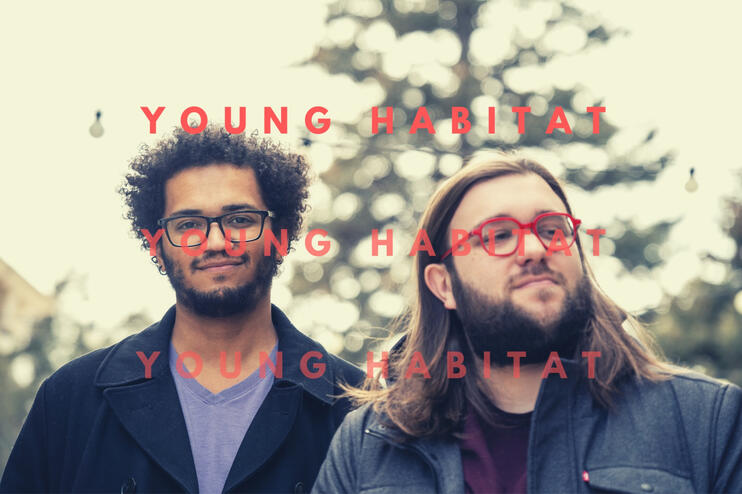 If you like music you're in luck because we make that.

listen to the debut album 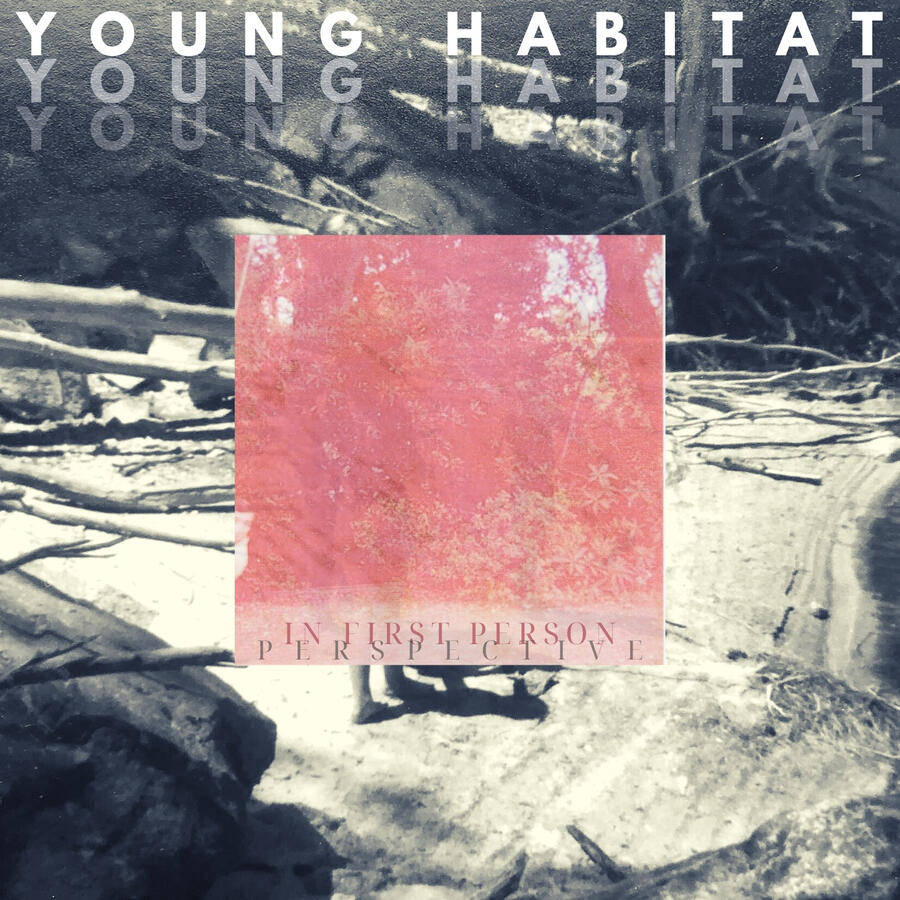 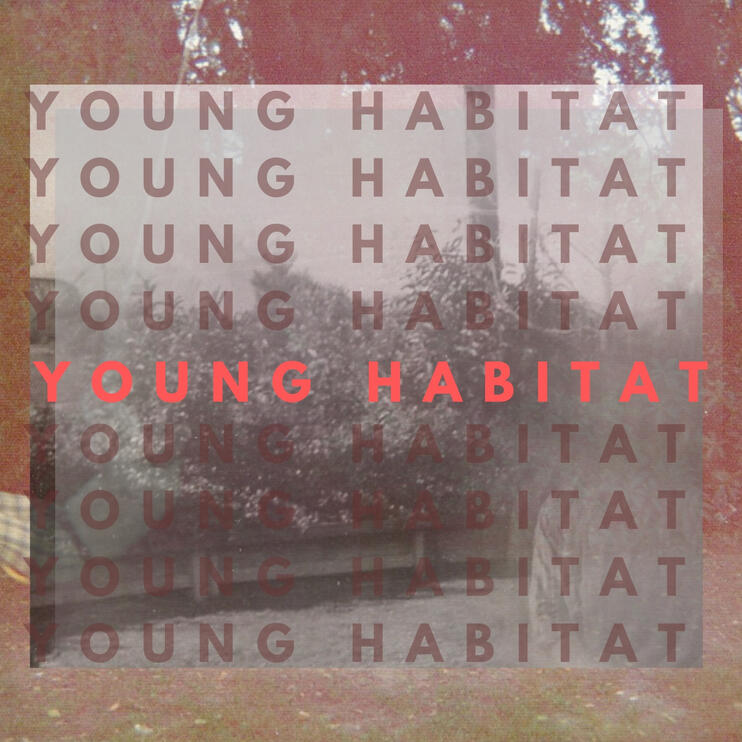 We are Young habitat 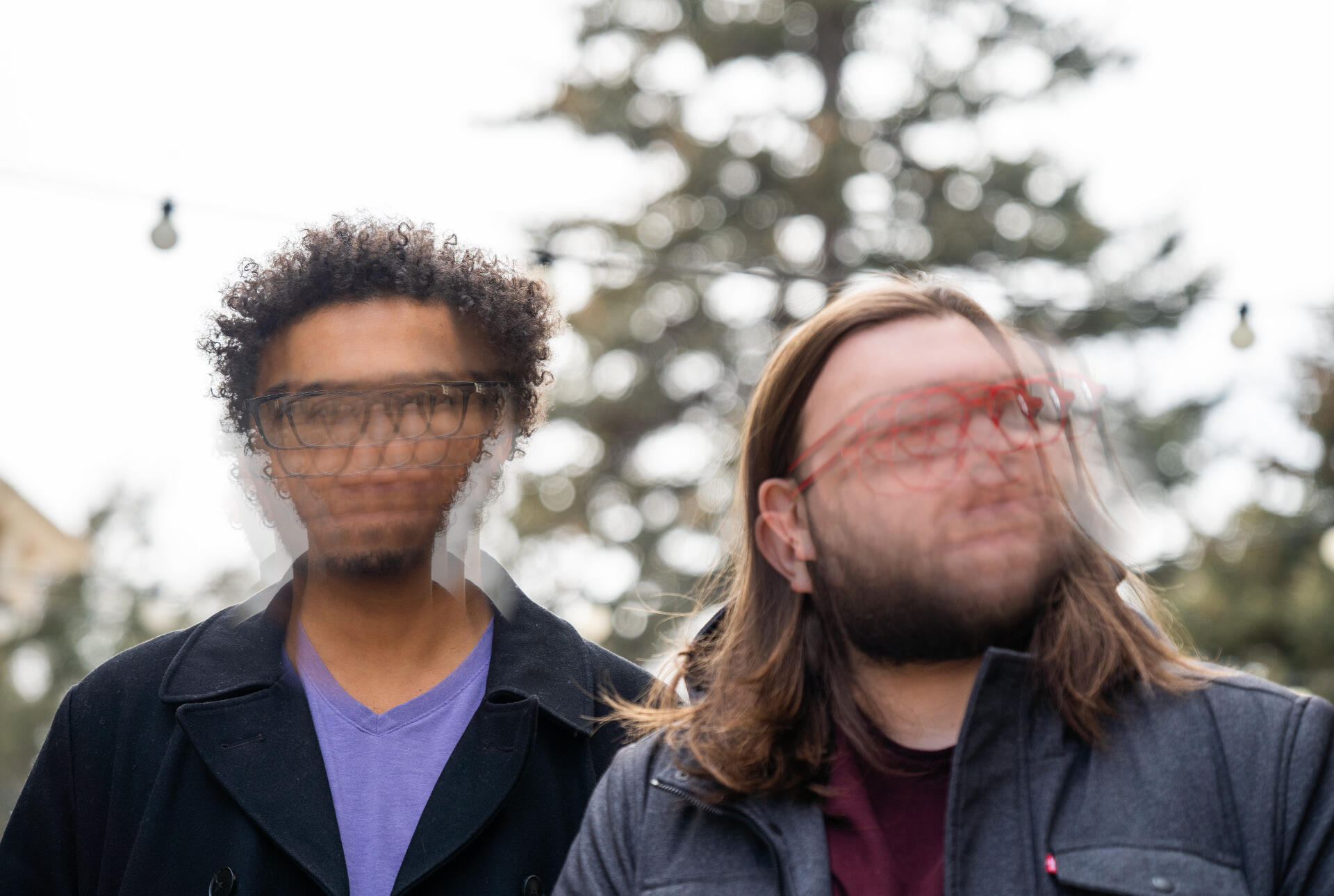 Young Habitat is a new release from Colorado musicians Riley Sbrana (Nearby Liars), and Hayden Farr (The Burroughs, Trash Cat).

2020 and 2021 were lean and challenging years for performing musicians. Seeking other avenues for their talents, Sbrana and Farr decided to produce and record a number of tracks that had been languishing unfinished for some time on Sbrana’s musical back burner. Though having to operate remotely for most of the project, the two of them found creative ways to connect and collaborate on five songs that would eventually become the debut Young Habitat EP.

Sbrana, who hails from the San Francisco Bay Area, met Colorado Springs native Farr when the two of them began working together at The Music District in Fort Collins, CO. Quickly sensing a musical synergy, the two talked often about pooling their talents, but it took a global pandemic to actually make it happen.

They brought in bassist Josh Schoenig (Nearby Liars, Shatterproof, Weathertop) to add his innovative touch, and the long-planned project became a reality. Excited and encouraged by the result they are already working on new music for a future release, hopefully before any more generation defining events occur.